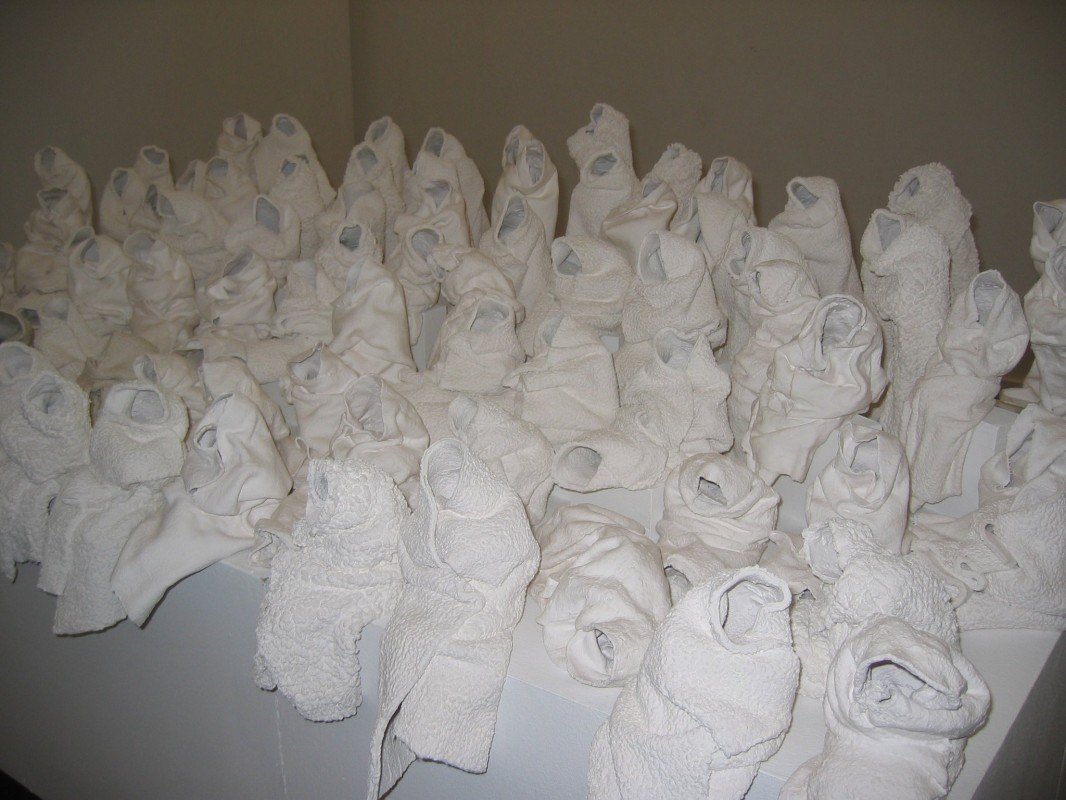 Title: Lost (detail of the front of the island of homeless people)