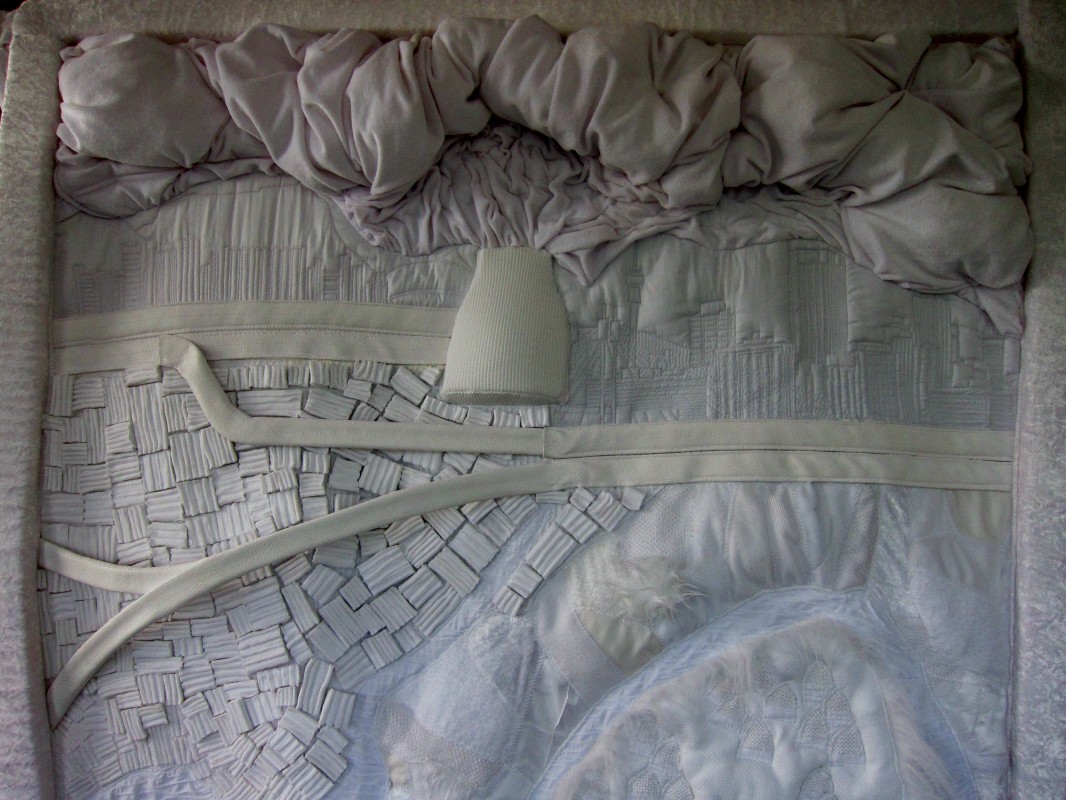 Concept
As far as we know life is only possible on planets where water exists. Mother Earth is such a planet and her landscapes were formed through water by flooding and glaciations over millions of years into their present configuration. The evolution of the landscape is not a slow and gradual one but viewed from the wider geological history, often created by and spurned forward by the catastrophic.
The ‘landscape’ of this planet looks very different today than it did millions of years ago. What have only relatively recently become acutely aware of is the fact that this ‘landscape’ of today also looks very different from the Earth we saw a few thousand years ago and even a few hundred years ago. Human beings have been and are increasingly becoming every bit as responsible for this evolution, this change. Ours is not, as foolishly and arrogantly believed in the past, a malign and insignificant influence. The changes that we are responsible for and contributing to are AS catastrophic and dramatic as the epic floods and glaciations.
Hunting grounds were eschewed for farming land, this was followed by the industrialization of the last 200 years, forever transforming the way we inhabit this planet and ‘use’ this planet. The landscape has physically changed to a state where cityscapes account for the vast amount of consumption, this visually ‘reads’ in front of us when opening our windows. With this vast and growing population comes growing consumption. We consume everything this planet can offer – leaving a wake of waste and pollution. This in turn contributes to global warming which is fast creating changes in the climate. We are only now in the last ten years honestly admitting that it exists. This change in climate has indeed happened in the past but we should beware, with it occurred vast destructions of life. We might be slowly (but very briskly in terms of geological time) signing our own death warrants.
We have been sugarcoating the facts. Blindly forging ahead paying mere lip-service to the issues raised by the scientists, some politicians and certain institutions. What happens when this ‘coat of sugar’ that we bathe all sense and facts and frightening truths in, finally dissolves?
What will be left?